A storm brewing behind the shutdowns at major paper mills?

A storm brewing behind the shutdowns at major paper mills? 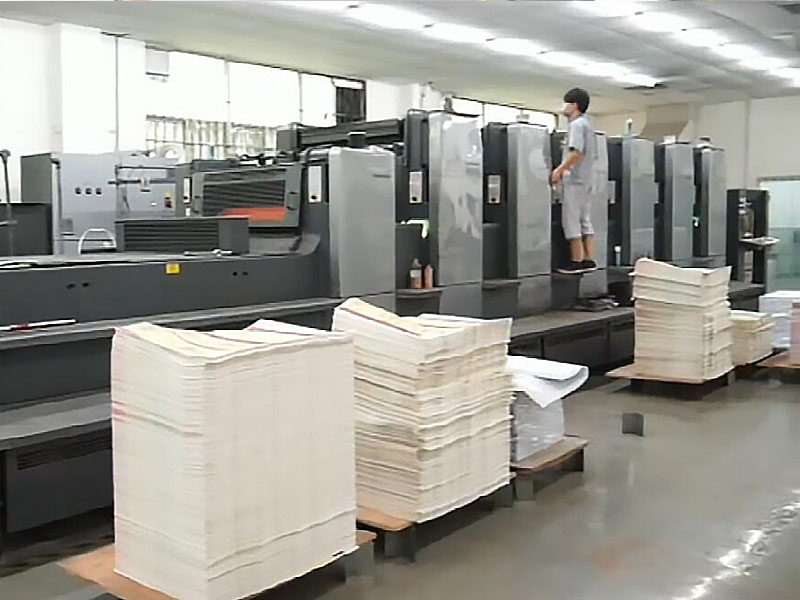 Recently, nine dragon, liwen, mountain eagle three paper factories have issued a large number of downtime notice, claiming that due to the shortage of waste paper raw materials, will be shut down for 7-11 days, involving corrugated paper, grey white board paper, bocca paper, culture paper and other paper.

What are the implications of mass outages

During this period, the major paper mills in the industry have been turning the cloud over and over again, issuing the new national waste standards while lowering the national waste prices.But at a sensitive time of weak demand and falling paper prices, the sudden halt has naturally led to speculation.

Is there a real shortage of raw materials?

As is known to all, nine dragons, li wen and mountain eagle are the three groups that have received the most foreign import license this year.

Because of inspection and quarantine link both at home and abroad, the serious influence the speed of customs clearance, at the same time a series of waste paper imported control policies, including without sorting waste paper banned imports, outside impurity rate fell to 0.5% in March, to the United States waste 100% out of the inspection, customs organization blow the garbage smuggling act 2018 "blue sky" and so on, were severely limit the waste paper imports, outside the port, and the frequent occurrences of waste so the real outside can be imported to China and to mill's "few".

On the other hand, as the quality of national waste is far lower than that of foreign waste, leading enterprises such as nine dragons issued strict new acquisition targets in July, which also greatly reduced the amount of national waste.From the above two points, it is true that there will be shortages of raw materials in paper mills.

Downtime insurance to get rid of inventory pressure?

In the first half of this year, the paper and paper packaging industries were sluggish and lifeless.The demand for paper packaging is shrinking at a rate of 20 to 30 percent. The abnormal national waste and the price of raw paper have destroyed the ecological circle of the paper industry.It is worth mentioning that the supply of raw paper exceeds the demand due to weak market demand and untimely peak season, which also leads to the increase of the paper mill's own inventory.

Some people in the industry pointed out that the shutdown of the three paper mills is actually to reduce the inventory pressure, through downtime to meet the second half of the market peak season.If inventories are piling up, the willingness of paper mills to shut down rather than reduce pressure by slashing prices suggests that paper prices could remain high in the second half of the year. 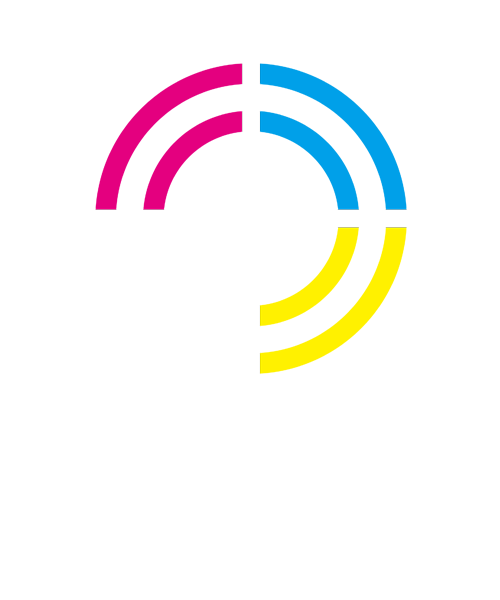